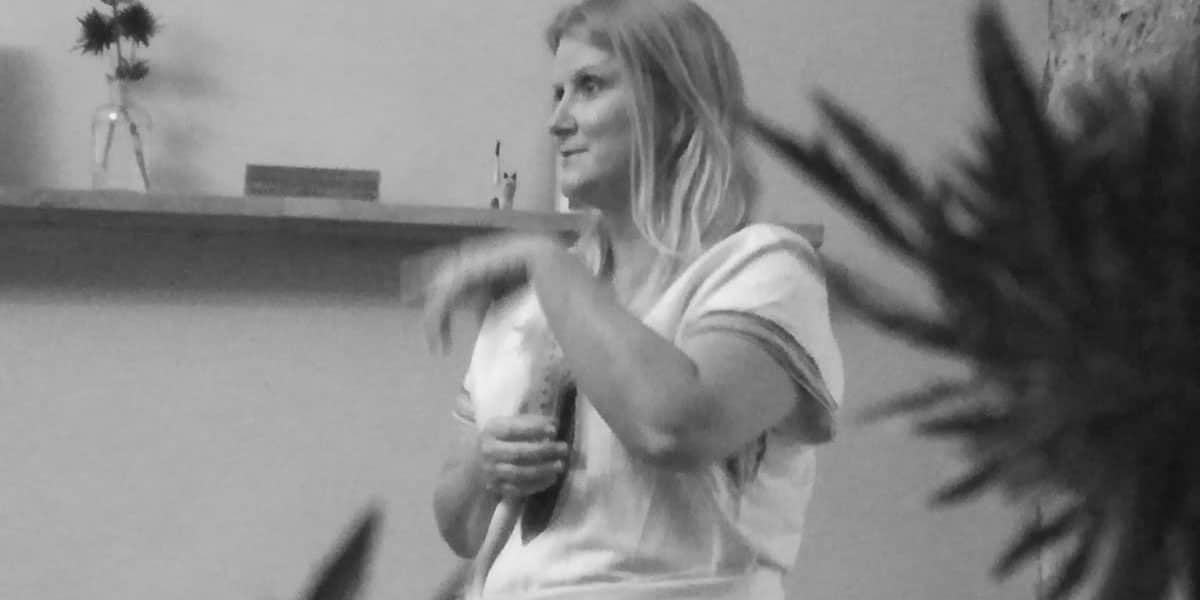 I’m a professional storyteller from spectacular South Africa, now based in beautiful Innsbruck, Austria. You can learn a little more about me here.

Ziyadliwa is a traditional, oral storyteller.

Playful, intriguing and full of energy, she tells folktales, traditional tales, myths, legends, epics and fables from around the world, from epic tales from the Norse mythology and world wisdom stories, to tales about tricksters and African Anansi stories. Born and raised in South Africa, with 18 years spent travelling collecting and telling tales, Ziyadliwa weaves the occasional personal tale and fairy tale into programmes that are wise, wonderful and witty.

Ziyadliwa’s shows are often described as cleverly constructed and a delight to experience, and her storytelling style is warm, engaging, and sometimes provocative. 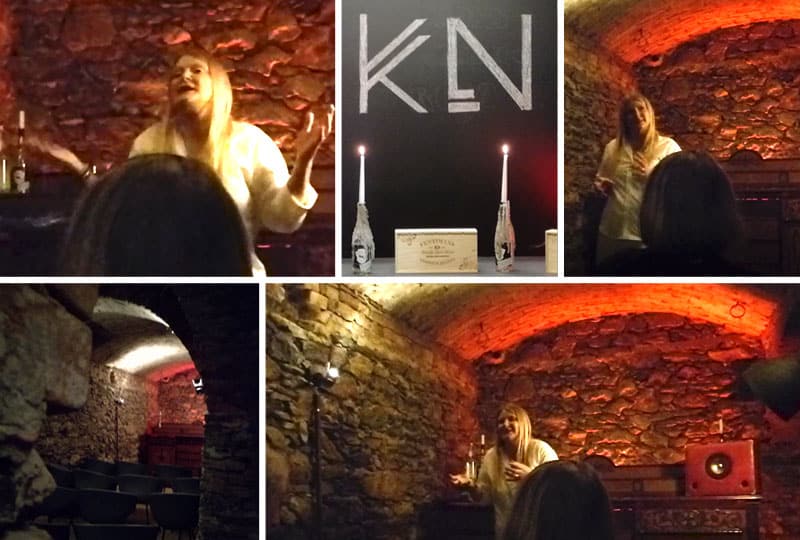 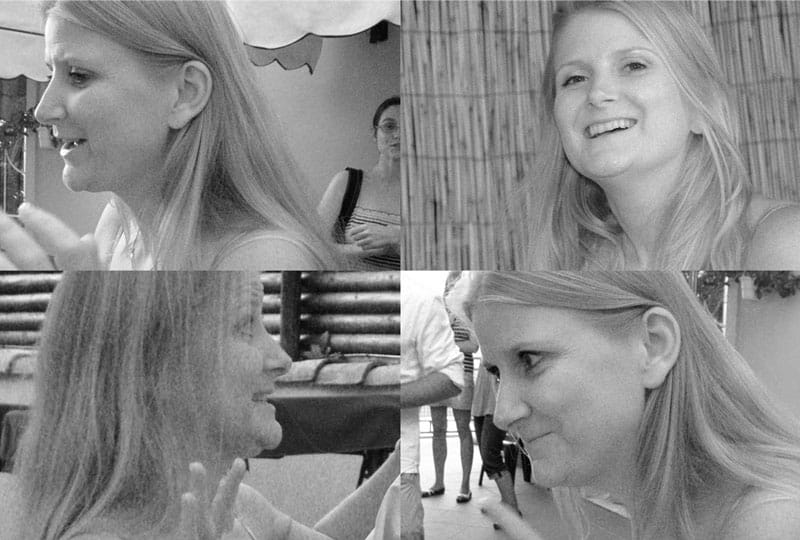 My real name is Suzanne Whitby and I have been collecting and listening to stories for as long as I can remember. Since 2010, I have been telling stories, performing storytelling shows and delivering storytelling workshops in a range of venues, including schools, museums, libraries, festivals, restaurants, private venues, and conservation and heritage sites.

An avid reader born and raised in South Africa, on a continent renowned for its wealth of traditional tales, it’s hardly surprising that I would one day work with stories.  In fact, my earliest recollection of telling stories is as a child where I was often found up a walnut tree spinning weird and wonderful tales for the tree’s many inhabitants, each walnut playing a diverse range of roles that included tricksters and the tricked, princesses, lovers, wicked kings, fairies and magical folk, and whatever else happened to take my fancy!

My passion for traditional tales, folk tales, myths and legends stems from my voracious appetite for books and over 18 years of travelling, living and working in a variety of places across the globe.

I came to oral storytelling whilst attending a communication conference and seeing an oral storyteller in action. I had a lightning-bolt moment and knew that I was hooked. I immediately reached out to a number of well-known storytellers in Ireland, England and the United States, started a regular storytelling group, became a board member of Rocky Mountain Storytellers and otherwise immersed myself in the world of oral storytelling and traditional tales.

The rest, as they say, is history, and I’ve been working as a professional storyteller ever since.

Although storytelling, stories, and literacy are my passions, I have an alternate persona who runs a successful business in the commercial world.  When I first started storytelling, I used my name but things became complicated: my corporate clients wanted to know why I also presented myself as an oral storyteller and my storytelling audiences found it hard to reconcile me with my business character!  So a storytelling name was needed.

I brainstormed for years (not even a slight exaggeration), finding names that were okay but not quite right.  Then!  Serendipity stuck. I started a series of German classes and my teacher’s name was “Kerasia” which means “Cherry Tree” in Greek.  My earliest memory of telling stories was as a 4 or 5-year-old child, up in the boughs of our walnut tree (see above) and I thought “Ohh, I’ll call myself ‘Walnut Tree’ in Zulu.”  This felt perfect for me as it reflects a personal story and my childhood home.

Sadly, my basic Zulu did not include the vocabulary I needed.  After some discussion with friends, I discovered that “Walnut Tree” was in fact “Ziyadliwa Umuthi” and that felt a bit too long.  I reduced the name down to Ziyadliwa and voila! Walnut in Zulu. A new name.

That means that I am, officially, a walnut. Or a nutty storyteller. Or a walnut storyteller. Hmm! A name that leaves me open to some teasing from those in the know , but I’m a big girl and can take it! 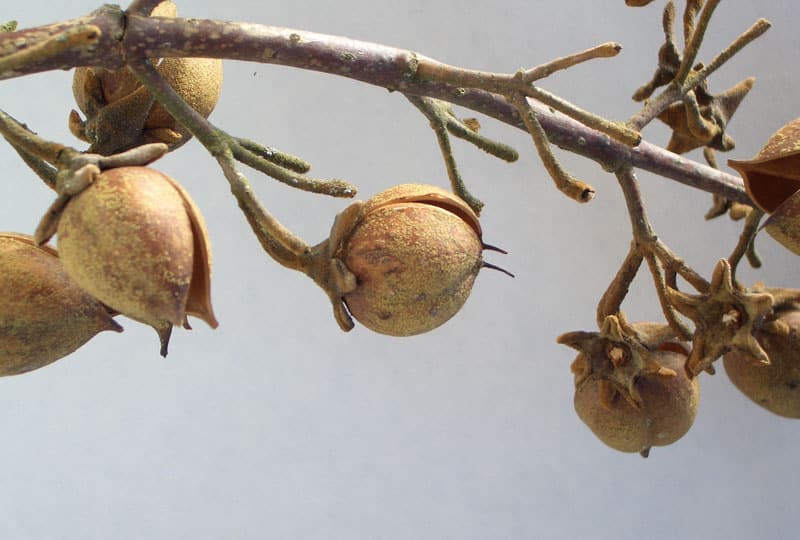 Storytellers of the world: are you ready to take t

Wondering what to do tonight? Why not put on your

On Wednesday, I'll be telling some haunting tales

Storytelling in Innsbruck is starting up again in

The Minotaur. Monster or the victim of one or more

Does this figurine of a bull-leaper unearthed in C

Here is an example of a sculpture of a Crow Tengu.

I promised you tengu, so here is a glorious repres

It's been a drippy day here in Innsbruck, so why n

There is something incredible about having time to

If you're in Innsbruck, join me tonight for "By th

"By the light of a Celtic moon" - it starts with a

Where do a storyteller's wrinkles come from? Makin

Another stunning illustration from Hungarian illus

It doesn't happen very often that I like one of th

If you'd like to get monthly stories and personal invitations to storytelling performances, events, and workshops, you know what to do. 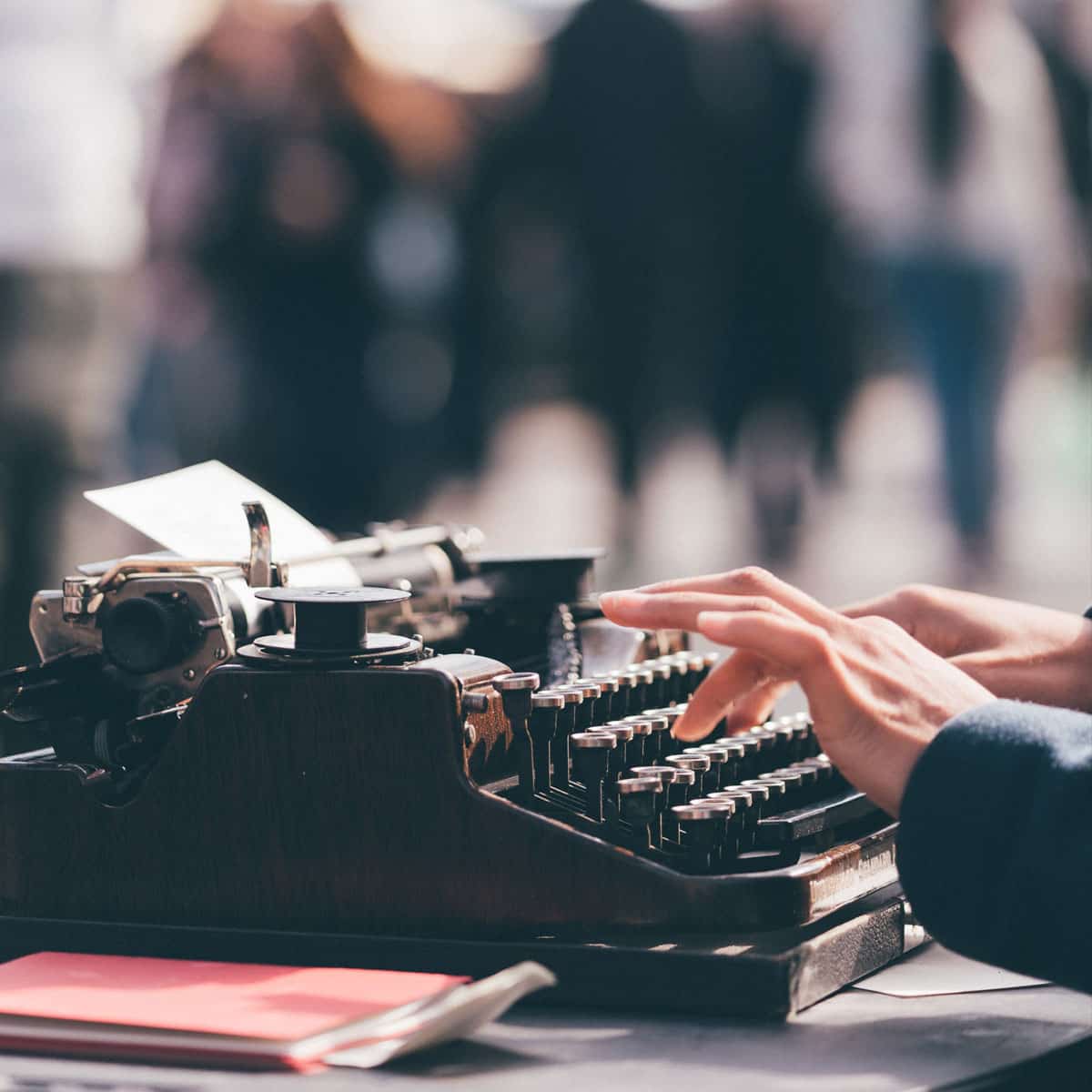 I love the monthly storytelling shows in Innsbruck at Max Standard. Every month, Ziyadliwa takes us on a new journey, filled with stories that I’ve seldom heard. It’s a small venue, so we get to see every action, hear every nuance. All with a cup of hot chocolate or a glass of wine in hand. A perfect evening out!